The disease is so named because of the rattling sound a sick foal makes while trying to breath with infected lungs.

The Bacteriophage and R. equi pneumonia risk project, led by Dr Gary Muscatello at The University of Sydney, is investigating the relationships between a group of naturally occurring viruses called bacteriophages, virulent R. equi on Australian thoroughbred studs, and the risk of rattles in foals.

A better understanding of these relationships could lead to a timely disease management option as traditional approaches have become increasingly ineffective. Current treatment for rattles relies on long-term antimicrobial drug therapy, however drug-resistant strains of bacteria are starting to emerge across the United States (US) and Europe threatening the success of these treatments.

The therapeutic use of bacteriophages (phages) to treat bacterial infections is not new.

“Classically, phages were used, most notably in Russia during the early-to-mid 1900s, before the widespread adoption of antibiotics,” said Dr Muscatello.

Due to the success of penicillin, which was marketed widely in the US and Europe, interest in, and the further use and study of, phage therapy dropped off the radar in the west.

“Nowadays, the focus on ‘phage therapy’ is again attracting attention as a way to treat multi-drug-resistant organisms — mainly topically,” explained Dr Muscatello. “And it also is being used increasingly to manage food safety risks, such as bacteria-based food poisoning.”

Rattles in foals is a global issue. Difficult to diagnose until it is well established, it is estimated that each year up to 10% of Australian thoroughbred foals will have rattles, and 1% will die as a consequence. In addition, $2–4 million a year is spent on treating the disease.

The R. equi bacteria responsible for rattles lives in the soil, persists in the gut microbiome of horses and is excreted in manure. According to project lead, Dr Muscatello, highly infectious strains of R. equi thrive in the equine environment, making the disease an ever-present threat to foal health.

“It is essentially a disease that thrives under conditions with high levels of horse manure and lots of young, susceptible horses. Breeding facilities are the perfect environment for rattles,” explained Dr Muscatello.

“Risk of disease is exacerbated by dry and dusty conditions and low pasture cover — these are increasingly common challenges in the face of climate change.”

“Although management methods to reduce airborne exposure, such as selective irrigation, can reduce the risk of rattles in foals, these strategies are challenging in Australia especially during times of drought and restricted water access.”

“We are in a phase where bacteria are modifying themselves and getting the upper hand over the existing antimicrobial treatments we have at our disposal,” said Dr Chicken.

“While Australia has not seen the level of antimicrobial drug resistance to R. equi experienced in ther countries, horse breeding is an international business. With the scale of international horse movement, it is only a matter of time until significant resistance reaches our shores.

“We have to look for every novel approach we can and this work on phages is really exciting.”

How do phages work?

Bacteriophages (phages) bind to the surface of a bacterial cell and ‘inject’ their genetic material into the cell. If conditions warrant, they hijack the cell for their own replication, leaving the bacterial cell unable to replicate and subsequently killing it.

Phages are highly selective in the strains of bacteria they attack, limiting potential off-target impacts and reducing the risk of the bacteria developing resistance. The challenge is to identify an effective phage(s) for the R. equi strain responsible for rattles.

According to Dr Muscatello, previous investigations have identified a few phages that, in the lab, can infect and kill the disease causing ‘virulent’ strains of R. equi. But to date little is known as to whether these phages exist in Australia and, if they do, if they are influencing the incidence of rattles in foals born in Australia.

“If these phages exist, they can be used to effectively suppress the environmental ‘build-up’ of the bacteria and reduce disease risk. This type of management strategy, could be a turning point for the industry, decreasing bacterial burden and the overall risk of rattles,” explained Dr Muscatello.

A year in — are phages present on Australian studs?

As part of the project, the research team aims to isolate and characterise the phages that infect R.equi.

“We have collected soil and foal faecal samples from New South Wales thoroughbred studs with R. equi pneumonia cases during the foaling season. From these samples we have managed to isolate phages relatively consistently across all farms, however, the soil was found to be the most likely source of phages. We found 61% of soil samples tested contained phages, compared with 34% of faecal samples tested,” said Dr Muscatello.

The University of Sydney research team is also analysing the samples to determine if any of the phages present can infect and kill R. equi to reduce the risk of rattles.

Whole genome sequencing (mapping the entire blueprint of DNA) of both phages and R. equi is also underway to better understand the genes that underpin virulent R. equi susceptibility to bacteriophages.

“A better understanding of the similarities and differences in genetic code, between the phages and virulent R. equi on farms will open up the potential for phage-mediated disease management strategies to combat the disease,” said Dr Muscatello.

Through the identification, isolation and evaluation of phages that naturally occur in Australian studs, the project aims to provide evidence to support the use of ‘phage cocktails’ (a mixture of phages effective against R. equi) to reduce the risk of rattles.

“This could be the most realistic and environmentally viable strategy against rattles, with positive impacts on water use and foal crop health, and reduced costs associated with screening for and treating infected foals,” said Dr Muscatello.

The resulting decrease in disease prevalence should result in reduced antimicrobial use to treat foals, protecting the use of this important management tool for the longer term. 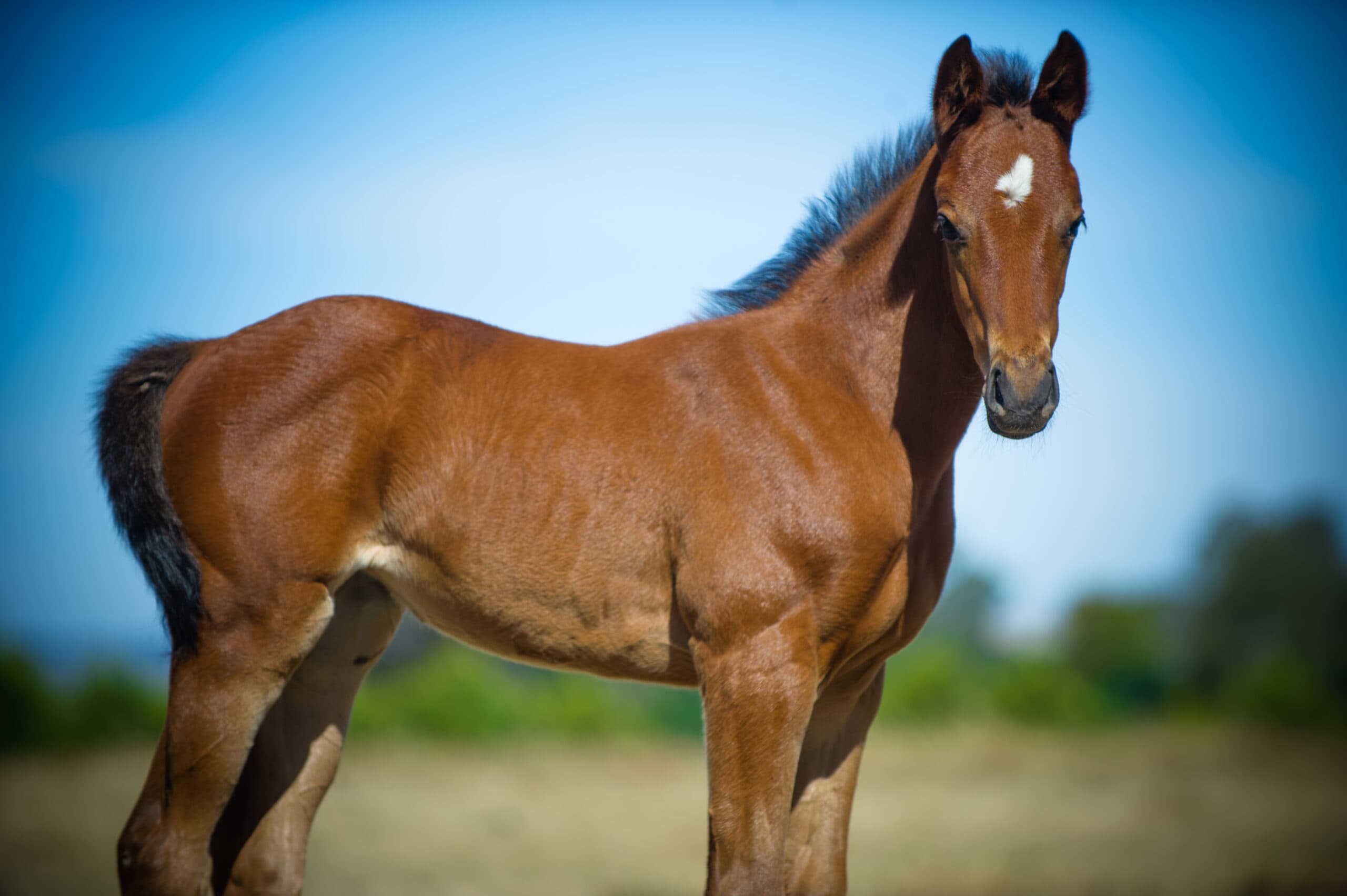