Over the past 21 years, the Award has gained a significant profile, and is recognised as a program of influence among parliamentarians, industry, media and Award alumni. Each State and Territory Winner receives a $15,000 Westpac grant for their project, business or program, access to professional development opportunities and alumni networks.

The National Winner and Runner Up of the AgriFutures Rural Women’s Award will be announced at the Gala Dinner on Tuesday, 6 September 2022 at the Great Hall, Parliament House in Canberra. The highly anticipated event returns after a two-year hiatus and limited tickets are now on sale.

2020 AgriFutures Rural Women’s Award National Winner, Cara Peek will be the event MC and the black-tie evening will be attended by alumni, government officials, industry and private sector representatives and media.

The National Winner and Runner Up will be announced in front of up to 500 guests in the Great Hall, Parliament House. In addition to the $15,000 Westpac grant already awarded to each of the State and Territory Winners, the National Winner will receive a further $20,000 grant, and the National Runner Up a $15,000 grant from Platinum Sponsor Westpac.

When we refer to “rural industries” we mean agriculture, forestry and fisheries.

The $15,000 Westpac grant is awarded to each State/Territory Winner, providing the financial resources to support a project, business or program that will benefit rural industries, businesses and/or communities.

The grant can be used for formal training in leadership and business management; overseas study tours; establishing business plans or pilot programs; developing educational or promotional campaigns; networking at forums and conferences to grow your knowledge of industries and markets; developing training programs; testing information technology initiatives; developing or testing a new business concept or innovation; and publishing books.

The grant cannot be used for buying capital equipment or further tertiary education such as a Diploma, Masters or Doctorate degree. 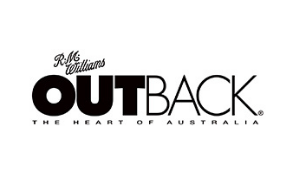 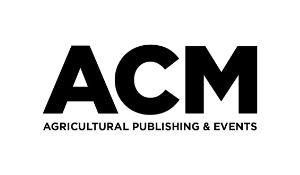 It was decided that the Committee of State Chairs would replace the Alumni Advisory Panel, with one Chair in each state or territory to champion the Award, grow the profile of the Award and create connections and opportunities for all Alumni.

If you are a previous winner or finalist and would like to be included in the Directory, please contact rwa@agrifutures.com.au.

Meet the winners of the AgriFutures Rural Women's Award from previous years.