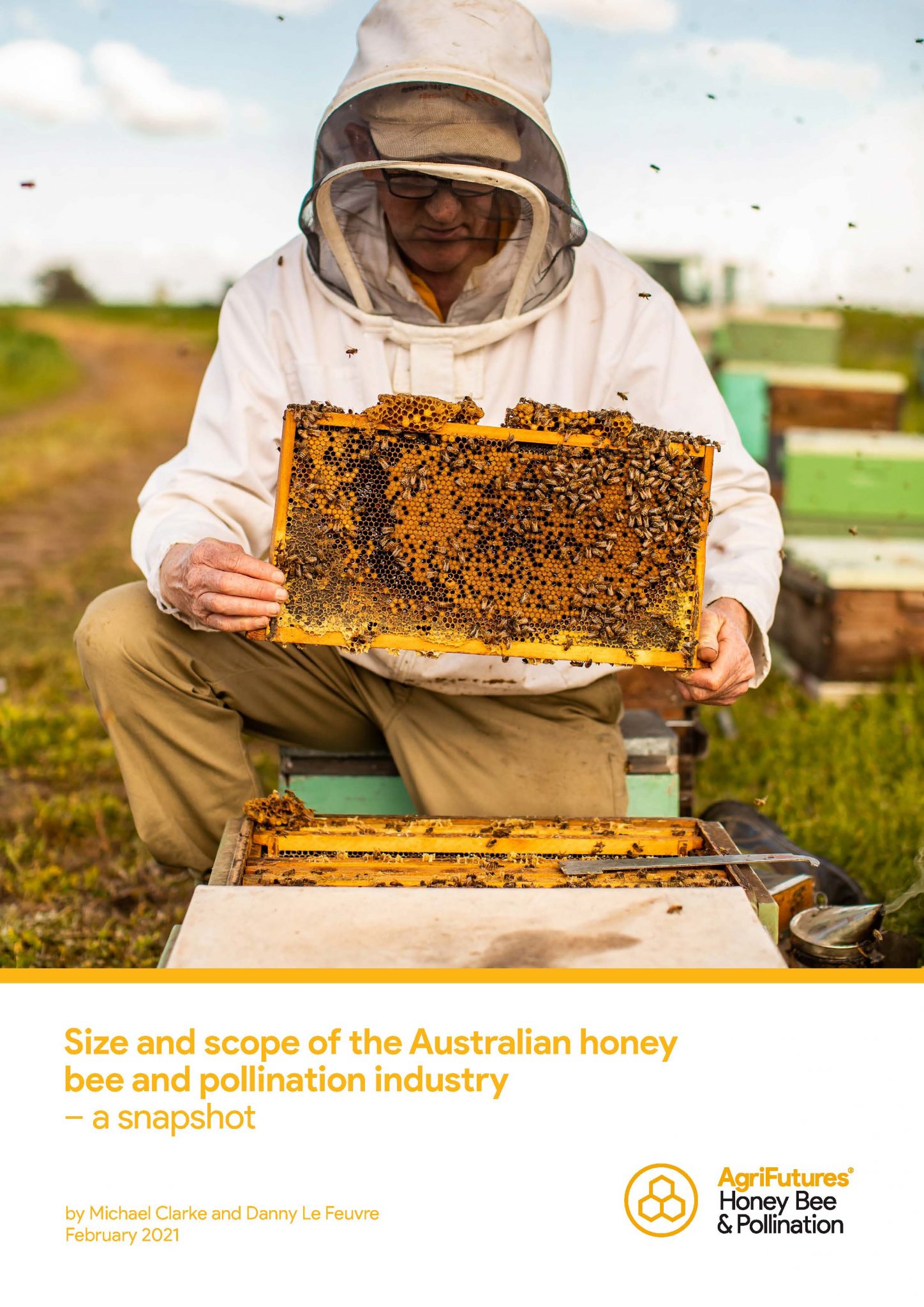 Prior to this project, there was a gap in knowledge on the status of the industry that hindered effective research, development, and extension (RD&E) delivery. This research project provided a detailed statistical analysis of the honey bee and pollination industry in Australia. It sourced and analysed the most accurate data available on the number of beekeepers, hives, enterprise structure, the location of honey production, the volume of honey production, honey and other hive values, export and import of hive products, and food production supported by honey bee pollination.

Key findings include:
• The honey bee and pollination industry is significantly larger than the official estimate of GVP for honey and beeswax supplied by ABARES for 2019 ($147 million).
• For the first time, the study illustrates the size and importance of the recreational sector and raises questions as to whether levies or at least voluntary contributions should be extended to this sector.
• The official data for the industry is inadequate. The study was not able to access authoritative data on the number of beekeepers, hives owned, or honey produced. For example, honey production is estimated to be in the order of 37,000 tonnes. Levy is paid on about 20,000 tonnes.
• Estimates of honey production per state are foiled by the distortion caused by returns from two large packers that show up as large estimates for QLD (Hive + Wellness) and VIC (Beechworth) despite these packers sourcing nationally. At best, any extra information that might be sourced from Hive + Wellness and Beechworth would be partial, and would not include the 17,000 tonnes of honey on which levy is not paid.
• Hives used per crop cannot be estimated from existing data. Crop dependence on insect pollination is known from the literature (albeit reliant on relatively old data); actual use of hives on crops, other than almond, is not known. A grower survey would be the best way to address this issue. The activities of pollination brokers, a potential alternative source of information, are largely confined to the almond industry. 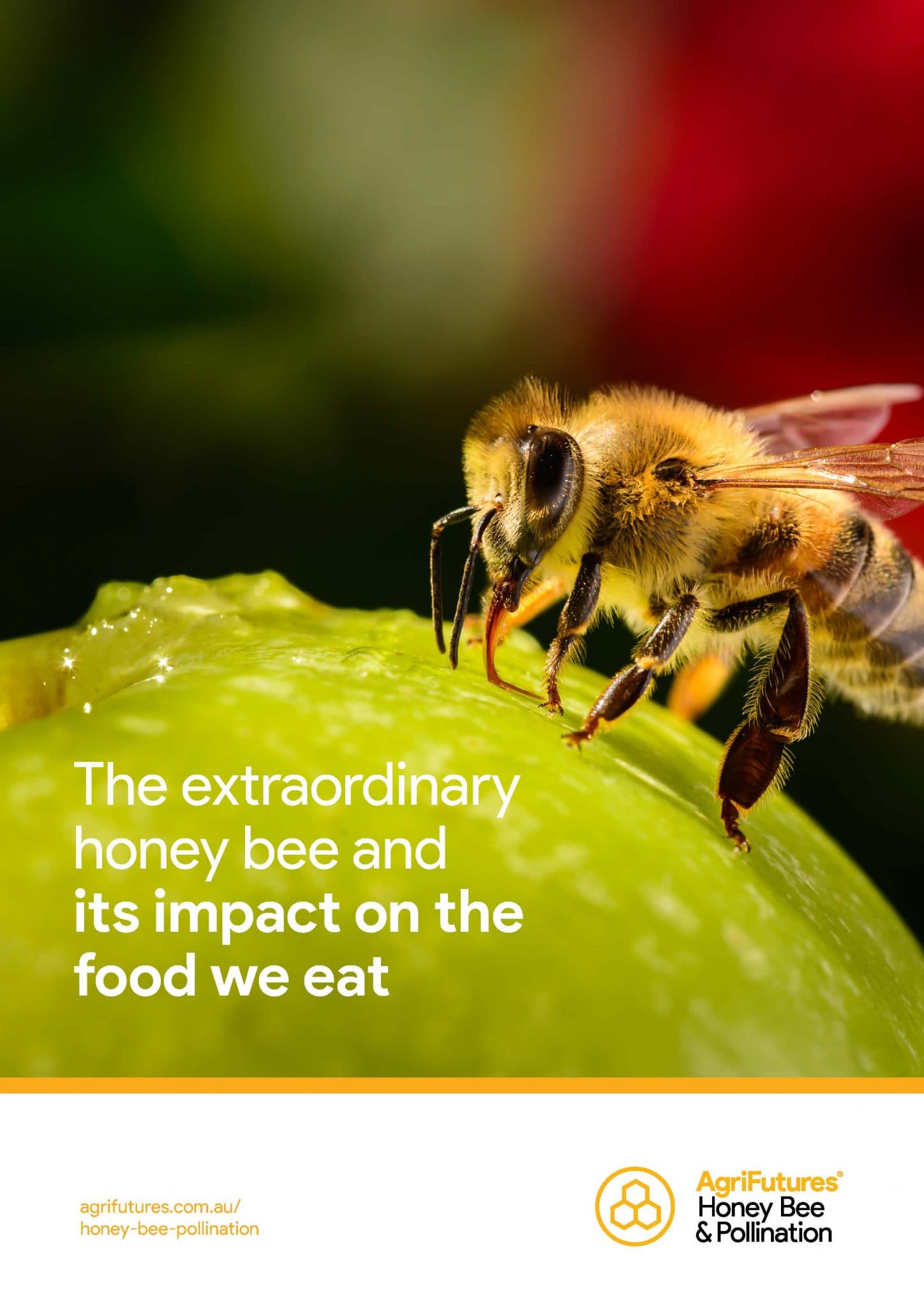 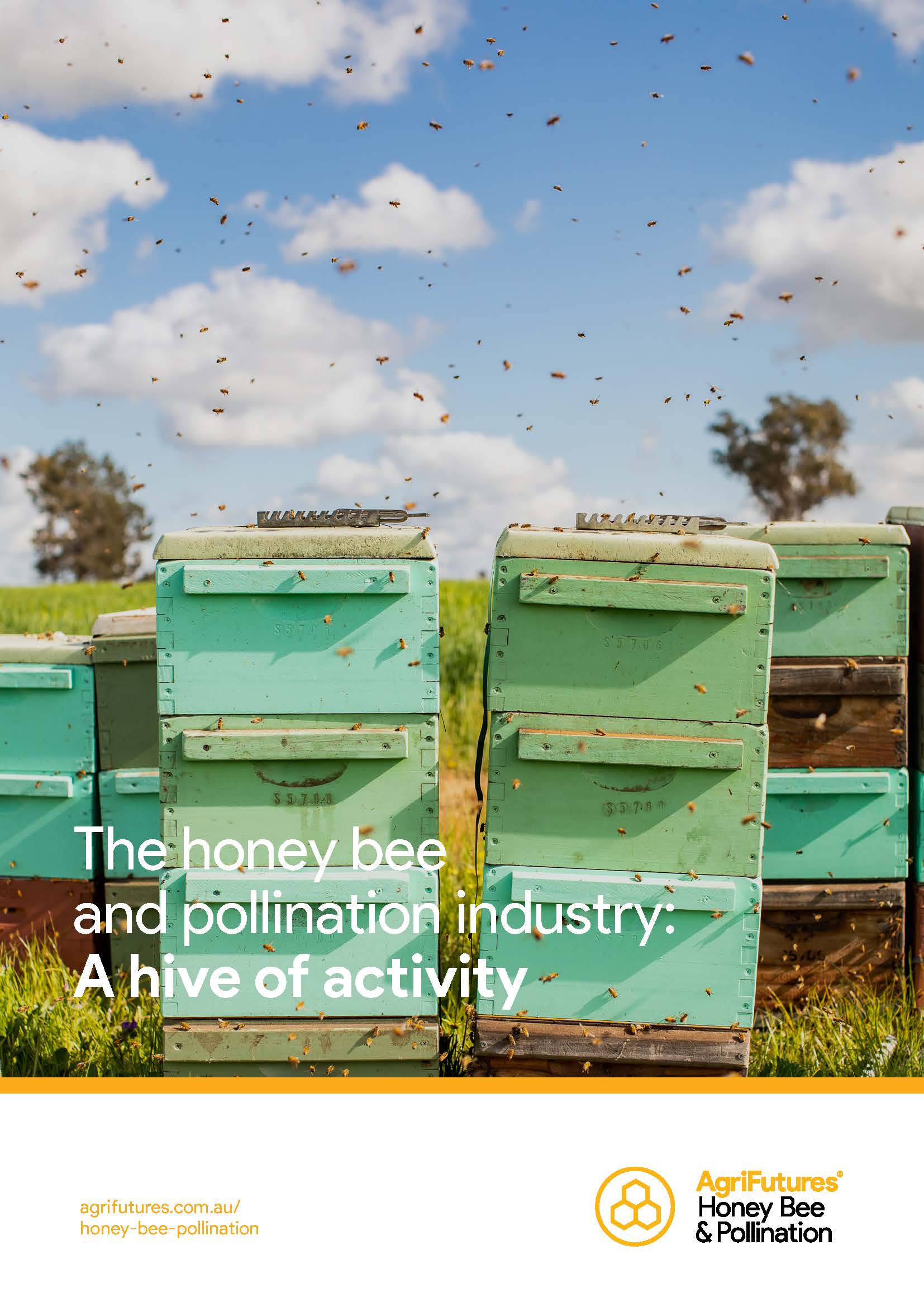 The honey bee and pollination industry: A hive of activity